THE GRAND PRIX OF MAASTRICHT 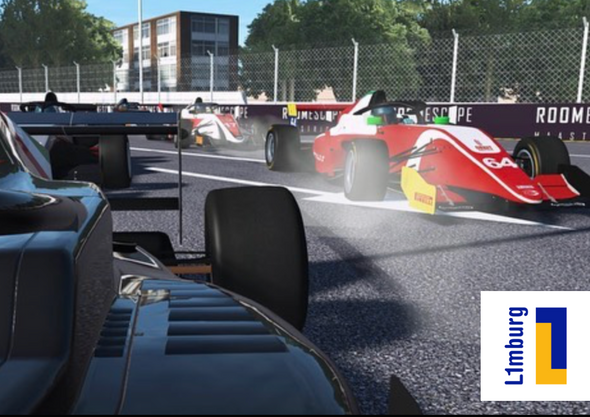 AN EXTRAORDINARY FIELD OF RACERS 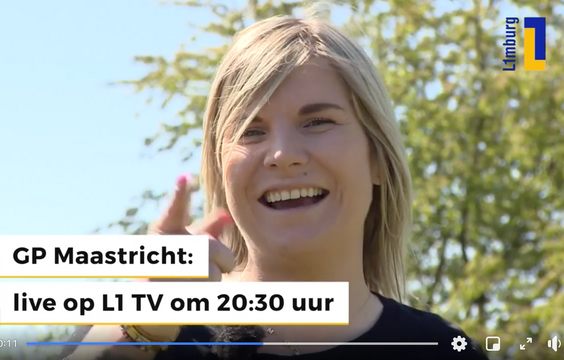 The first GP of Maastricht was a very unique one.

A mix of 21 racers and sim racers battled live on the streets of Maastricht. Many of the participating racers belong to the best in the world. Some of them were even born in our fabulous region Limburg, like Robin Frijns, Bono Huis, Xavier Maassen and Milou Mets.

All professional racers were in it for the love of the sport and for all race lovers to 'haw pin', the Maastricht dialect for 'Keep up the spirit during the lock down'. There was no prize money to be won. Therefore, a special big thanks to all the racers and sim racers for their personal engagement.

And everyone was on fire! We saw a very exiting first race, the world turned upside down in the second one and we enjoyed a spectacular finishing battle in the third race between top sim racer Zbigniew Siara, 5 times world champion sim racing Bono Huis, Kieran Shanks and Le Mans winner Dries Vanthoor.

Two hundred thousand people witnessed live how Bono Huis went for the eternal glory and fame and won the very first GP of Maastricht in his own hometown.

Let's introduce you to the extraordinary field of racers of the very first Grand Prix of Maastricht!

#Active in the LMV8-klasse Oval 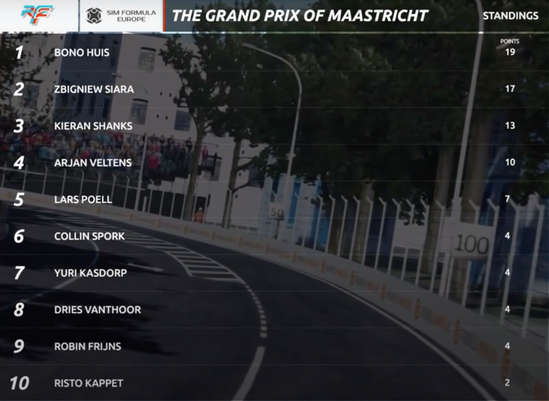